ANTICENTRIC was created to explore alternative perspectives in-depth and without avoiding complexity.

ANTICENTRIC was created to provide our readers with multiple forms of journalism – stories, data analysis, live interviews and podcasts –  focused on specific issues.

At ANTICENTRIC we do deep dives into these issues and give our readers, listeners and viewers easily accessible pieces that shine a light on complexity, provide context and explore alternative viewpoints that may not easily come through in traditional media.

ANTICENTRIC taps into the insight and know-how of a network of writers around the world to provide our readers with a global perspective.

A LITTLE BIT ABOUT US 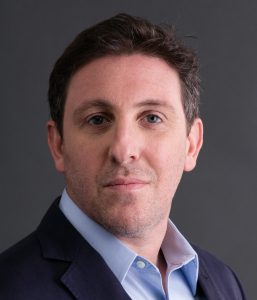 Alfred has 20 years of experience as a journalist and economist. His writing is focused on Asia and Latin America. He has worked across the Americas, Africa and Asia. He is fluent in Spanish and conversant in Mandarin. Twitter: @alfromann. 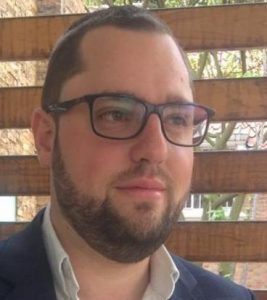 Sergio is a Colombian-German journalist based out of Bogota, Colombia. He guides Anticentric’s operations in Latin America and new content development. He is a qualified lawyer and produces radio and TV content. Twitter: @sergioheld.

David Ho has covered a wide array of beats over his 12 years of experience as a journalist and writer. Originally from Malaysia, David is fluent in English, Mandarin and Malay. David is an accomplished yoga practitioner and teacher, makes music and creates resin crafts.

Adam edits stories and cruises data from his home base in Hong Kong. Decades of experience give him plenty of context.

Elise focuses on Greater China and specializes in health care, law and business. She is fluent in English and Mandarin as well as conversant in German.

Gina specializes in covering financial markets and health care in Asia but particularly in South Korea and Japan. Gina is an avid and eclectic reader and speaks English, Korean and French.

Diego is an award-winning journalist and broadcaster. Now based out of Buenos Aires, he spent many years in China and Hong Kong. He is fluent in Spanish and English and conversant in Mandarin.

Khawar Khan is based in Karachi, Pakistan, where he covers a range of beats and specializes in healthcare and economics.

T.V. Padma is a well-known science journalist based out of New Delhi, India. Her work has been widely published in top tier international publications.